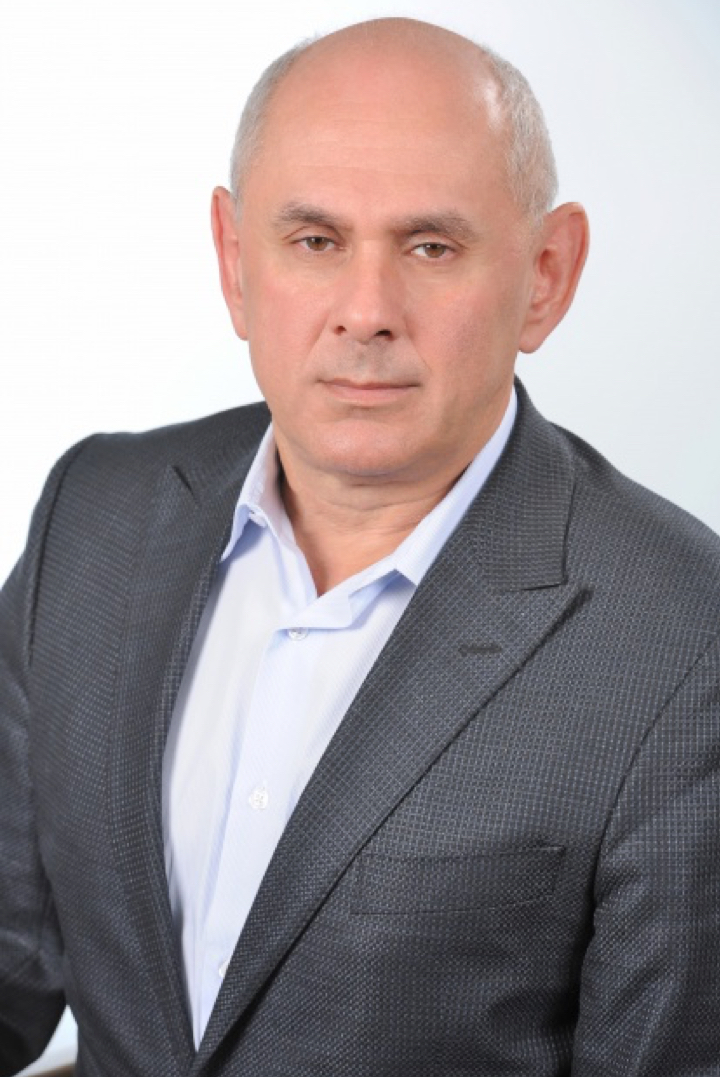 In 1982, Aleksandr Novak graduated from the Department of Mechanical Engineering of Dnepropetrovsk Metallurgical Institute. In 2009, he received an MBA degree after completing the TRIUM Global Executive MBA Program (New York, London, Paris).

Aleksandr has a unique experience in the field of investment and business consulting. Since 2008 he has been a partner in the Exigen Capita private investment fund (San Francisco, the USA). From 2006 to 2008, he consulted EastOne Group on the issues of assets acquisition in insurance and high technology. In 1999-2006, he headed the Allied Steel Group of Companies headquartered in Lugano, Switzerland. During 1996-1999, Aleksandr led the project on restructuring the Interpipe Group tube business, heading a group of experts from PriceWaterHouse Coopers and Jean-Paul Calmes Consultants.