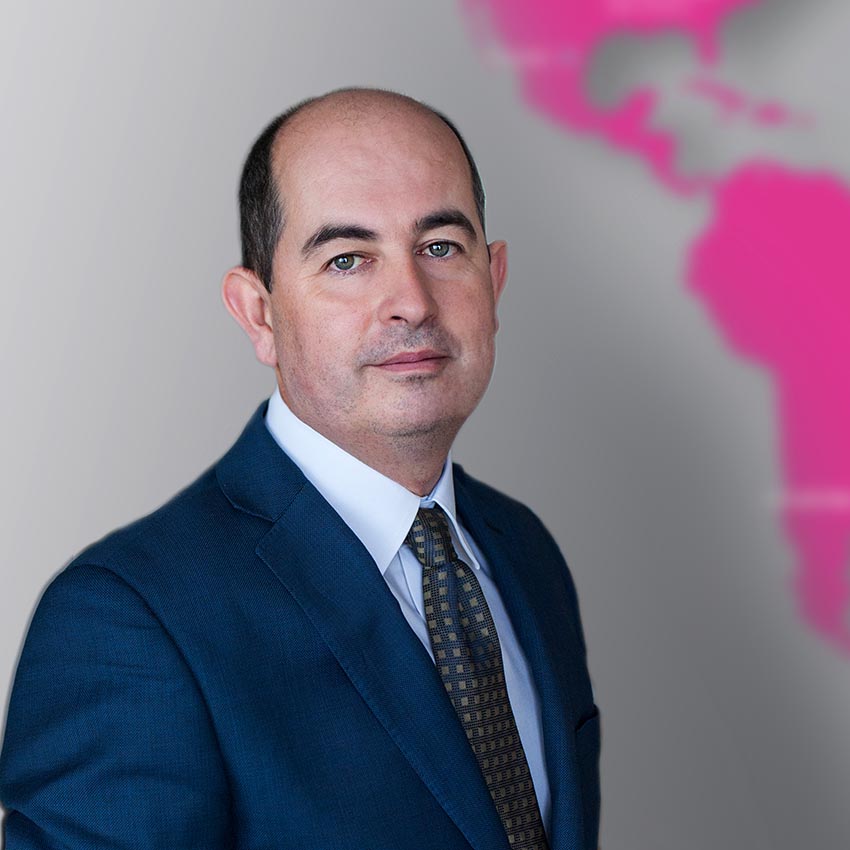 In 2000 Andrey graduated from the National Metallurgical Academy of Ukraine with a degree in Engineering mechanics.