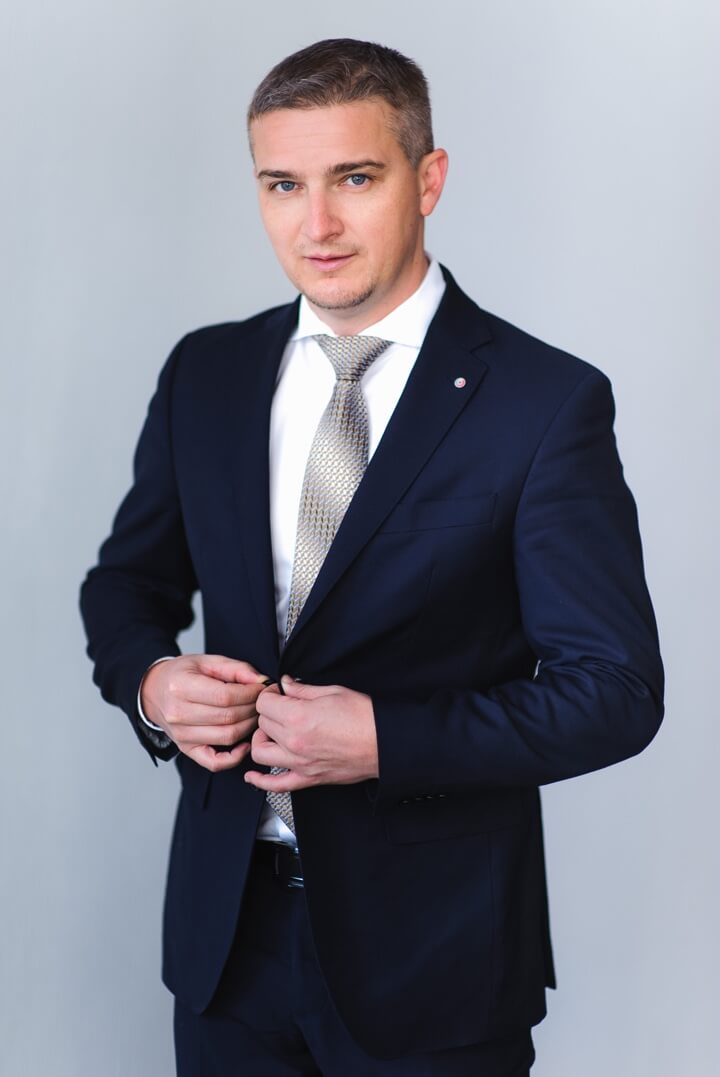 Waldemar Scheiermann joined CENTRAVIS, starting his career as sales manager at CSG office. Waldemar was a driving force behind sales of pipes and tubes manufactured by CENTRAVIS in Germany and German-speaking countries. In 2009, he was appointed the General Manager of CSG office. In January 2015, taking over Houston Sales Office, Waldemar got a chance to apply entire positive experience of office management and sales development in the USA. In 2018, Waldemar joined the CENTRAVIS top-management team, having become a Member of the Board.