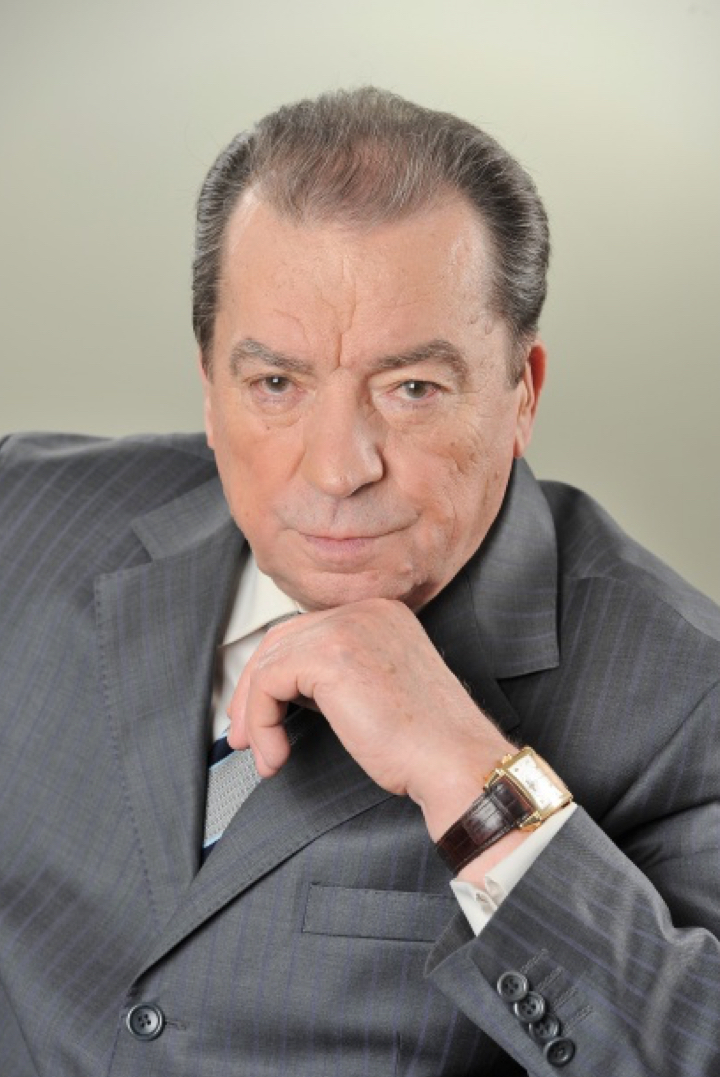 Vasiliy Atanasov, one of the co-founders and shareholder of the company CENTRAVIS.

From 1959 to 1975 he worked for Nikopol Yuzhnotrubnyi Plant, where he was promoted from roller assistant to senior master. In 1975, he joined the All-Union Scientific and Research Institute of the Pipe Industry (Dnepropetrovsk).

Since 1992 he has held senior positions in the family business of UVIS Group of Companies. Since 2007 he has been actively involved in the management of the company as a member of the Board of Directors of the Holding as well as an advisor on the technology and quality of CENTRAVIS PRODUCTION UKRAINE PJSC.