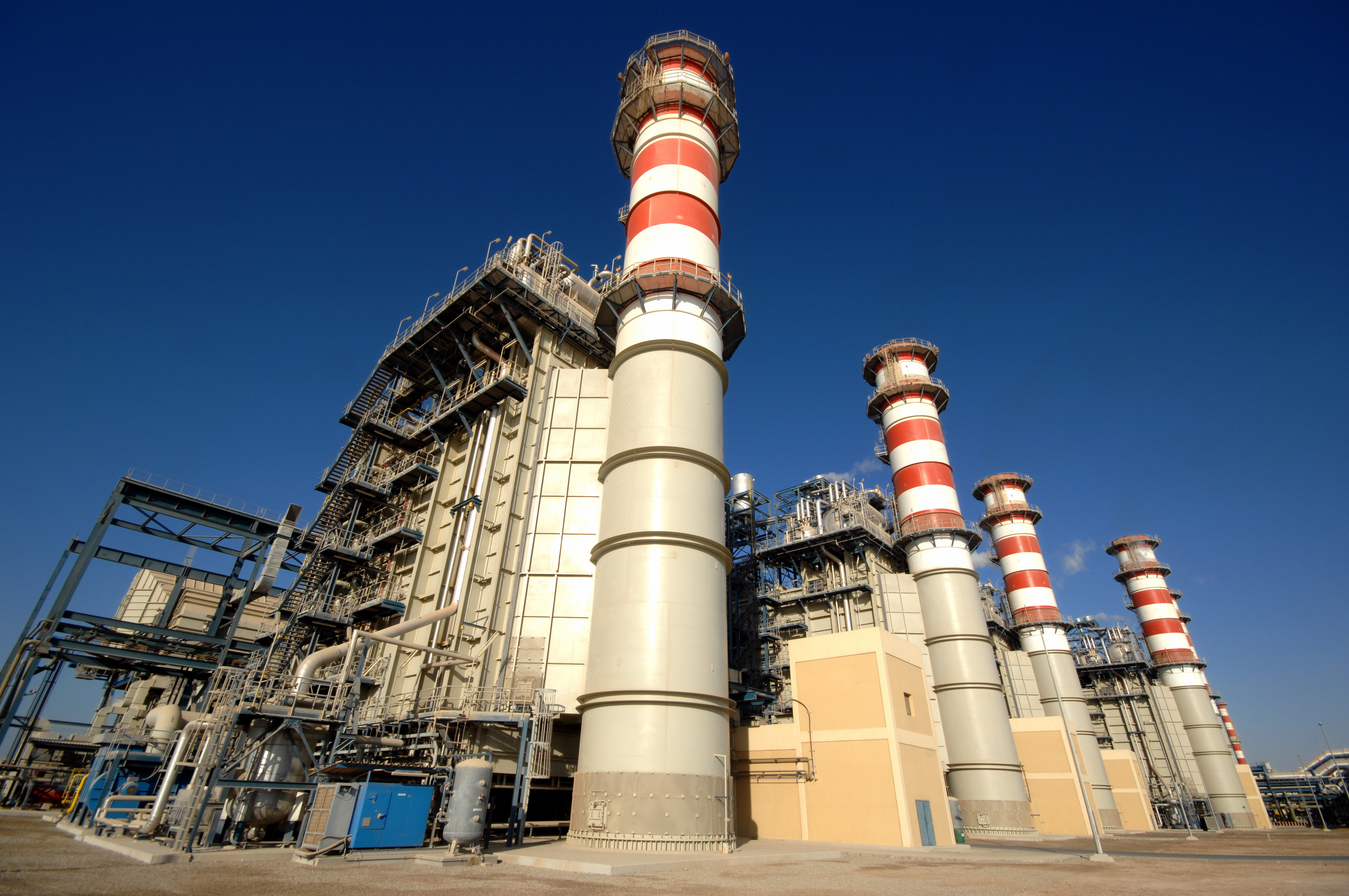 “GE Steam Power Systems – Boilers is one of the leading tube customers in boiler business. Inclusion in AML of this company is a signal for other customers,” says Peter Gorban, Head of Strategic Marketing and Product Management at CENTRAVIS. “This is another step to strengthen our position on the US market.”

In 2015 CENTRAVIS has been already certified by the key oil-producing companies in the UAE (ADCO, ZADCO and ADMA OPCO), BP North America, and has been approved by major US and European engineering companies KBR, LyondellBasell, CB&I and KOCH Heat Transfer, Technip Stone & Webster Process Technology, Alstom Power, as well as included in Achilles FPAL (UK) & JQS (Norway and Denmark) bases.

«Centravis» provided assistance to the security and defense sector forces in the amount of over UAH 3.3 million 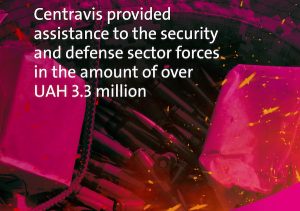 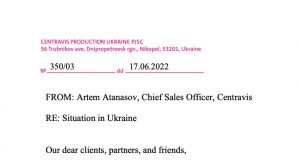 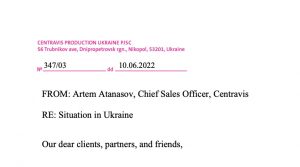