CENTRAVIS celebrated the 15th Anniversary of its Nikopol Production Unit 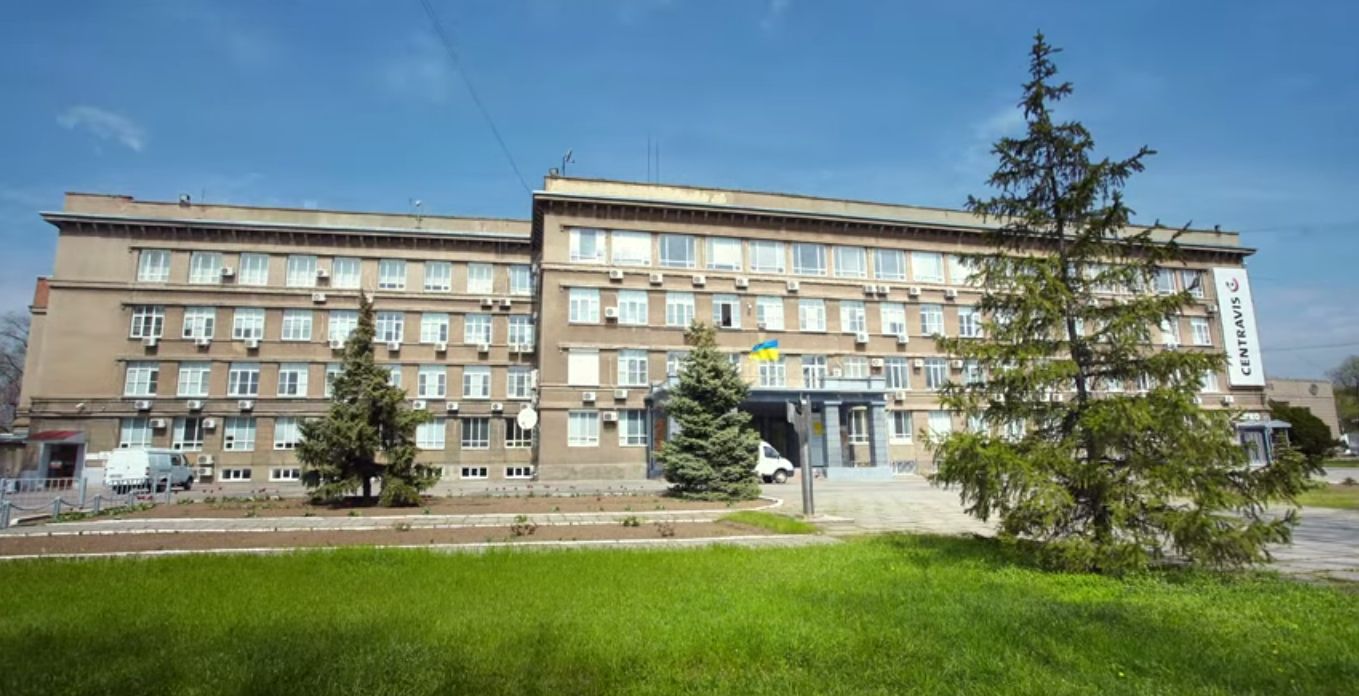 Following years of successful operation, CENTRAVIS PRODUCTION UKRAINE has made a confident entry into the international markets, where it now holds leadership positions.

Owners of the NSSP dedicated the first years of work to reviving technologies and restoring production capacities the shops needed after a decade of neglect. Already in 2007, the plant was overhauled to include technology intensive production segments that would assist its goal of entering into the Western markets. Years of modernization efforts has brought about some impressive results: today, the company is the world’s second largest producer of industrial pipes, holding sixth place in overall sales volumes.

Comments PJSC “Centravis Production Ukraine” CEO Yuriy Atanasov: “Our company may be seen as is a role model for the whole of Ukraine: 10 years ago, we have been 80% dependent on the Russian market, while now it’s even less than 30%. Today, we’re offering the best seamless stainless steel piping solutions to interested buyers from Europe, America, Southeast Asia, and other regions across the world. 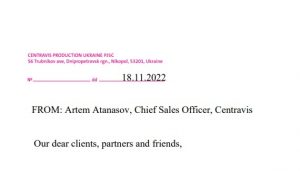