On 17 June 2015, a charitable concert was staged by Centravis staff, called Stars of CENTRAVIS, raising UAH 10,000 in support of company employees serving in the Anti-Terror Operation. 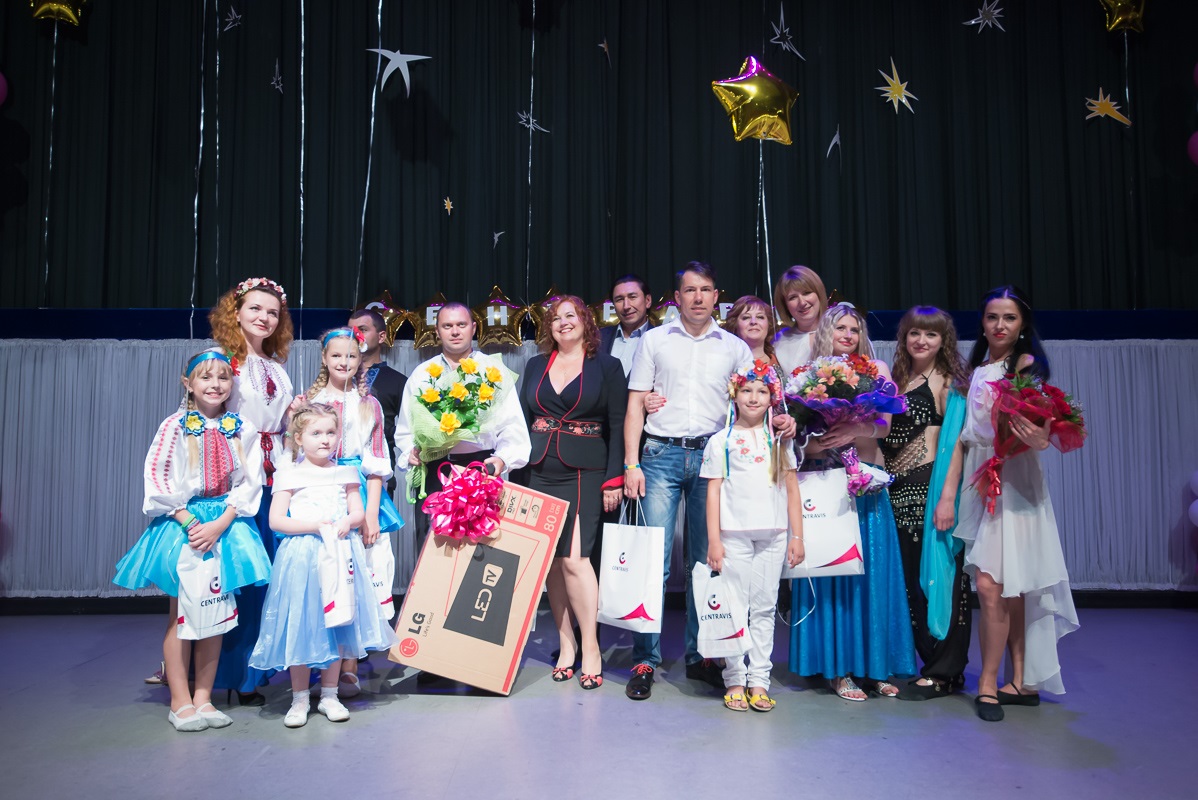 In attendance was acting Nikopol mayor Andriy Fisak, who presented Vasyl Atanasov a certificate conferring him honourary citizen of the city, and the city’s highest title, “Honour and Glory”. The event was in dedication to several important dates: the 15th anniversary of CENTRAVIS PRODUCTION UKRAINE, the 80th anniversary of the Yuzhnotrubniy Nikopol plant, and the 80th birthday of Centravis shareholder Vasyl Atanasov.

The event itself was presented as a talent show, featuring Centravis employees and their children, who themselves are gifted musicians, poets, singers, and dancers. A striking example includes presser tube technician Ivan Shemeta, who participated in the televised music project Chance in 2007. Out of all the talent presented that evening, the winning act was Valeriy Makarenko; TVC repairs foreman and active participant in factory amateur talent shows.

“We have a lot of talent working at Centravis, and we wanted to give these people the opportunity to present their skills,” says trade union committee chairman Ivan Lelikov. “Our staff not only proved themselves on stage but also in the foyer of the concert hall, presenting numerous arts and crafts before the concert. All proceeds from ticket sales and monies raised from the purchase of artworks were donated to employees presently in the ATO.” 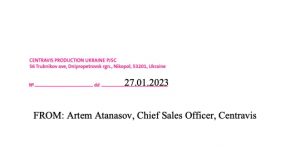